Posted by Administrator 12 May 20

Mr B McCrindle v The Secretary of State for Business, Energy and Industrial Strategy

In what is understood to be a legal first, Quantum Claims Employment Department has successfully challenged the practice of the RPO to deduct tax & NI from unfair dismissal compensation.

The law provides that where an employee’s employer has become insolvent certain payments can be claimed from the RPO. This includes the right to claim a basic award granted by an employment tribunal who finds that an employee has been unfairly dismissed.

Margaret Gribbon Employment Solicitor for Quantum Claims in Glasgow said, “There was an extremely important point of principle at stake in this case. We strongly believed that the RPO had no legal right to deduct these sums from our client’s compensation and are delighted that the employment tribunal agreed. We now expect the RPO to cease this practice and to refund any employee who has had sums unlawfully deducted from basic award payments” 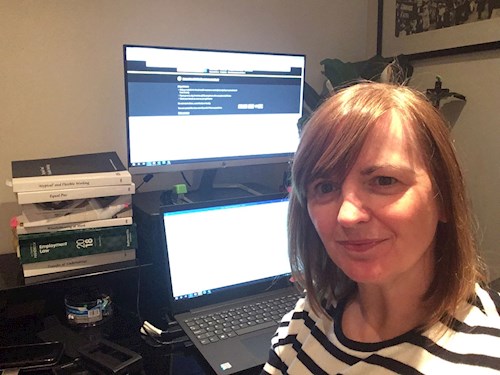